{I figured I should get this up now that it’s April.} {The Brief Wondrous Life of Oscar Wao by Junot Diaz}

The Brief Wondrous Life of Oscar Wao is so different from anything I’ve read recently.  It tells the story of Oscar, who was a geeky kid from the Dominican Republic living in the US with his mom and his sister.  But almost even more than the story of Oscar, it tells the story of the history of Oscar’s family, from his grandparents and mother under the reign of Trujillo (which I knew nothing about and which resulted in plenty of wikipedia research) to his sister’s struggles growing up, and finally ends with a return back to the Dominican Republic.
The writing style of this book is so unique, and I understand why this book won the Pulitzer prize (it has quite a unique voice).  But perhaps, to me, the best thing about this book, is how much it opened my world up because I know so much more about the history of the Dominican Republic now.

{Quiet: The Power of Introverts in a World that Can’t Stop Talking by Susan Cain}

Hands down, this is my favorite book I’ve read in the past couple of months.  I was worried about this book being dry or boring or too “non-fiction,” but it wasn’t.  It was fascinating and so well written that I kept wanting to turn the pages.  Quiet covers everything about introverts: from the theories behind introvertism vs. extrovertism, to how introverts tick both physically and emotionally, to how introvertism can be more valued in education and in the business world.  Being an introvert myself, I felt like this book explained so many parts of me.  There were so many times when I thought to myself, “I wish I had known this in middle school or high school.”  But this book isn’t just for introverts; I think extroverts should make a point to read this, too.  It would help us all understand each other better. 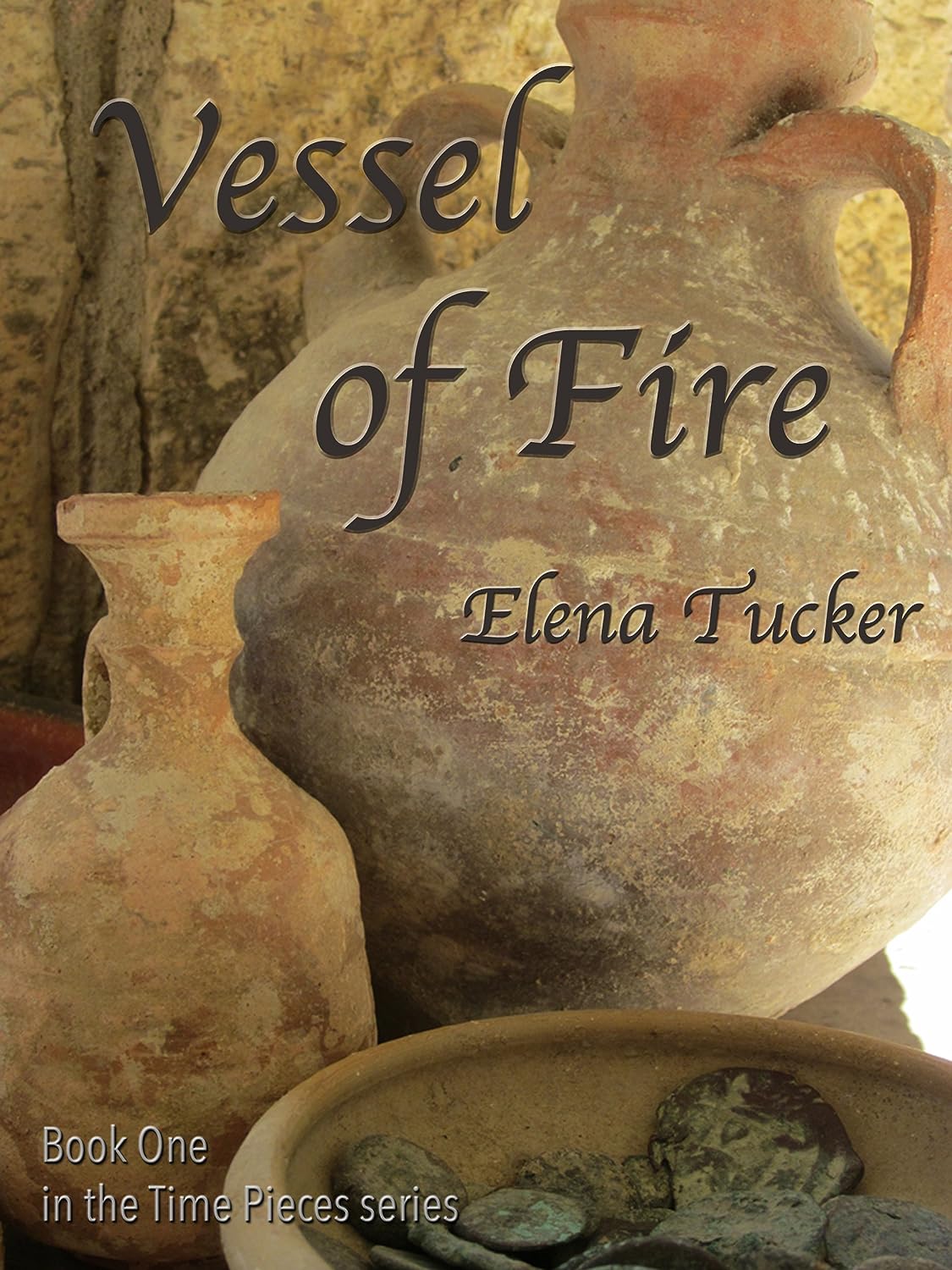 {Vessel of Fire by Elena Tucker}

Full disclosure: this book was written by a family member of mine.  But I still loved it (even though, also full disclosure, I didn’t exactly expect to since historical fiction isn’t always my thing).
Vessel of Fire is the story of a young girl named Tamar in ancient Judea, right around the time of the third Jewish-Roman war (again, lots of wikipedia research happening these past couple of months).  Tamar is learning to be a potter from her father, but is generally unsatisfied with life.  Then the Romans show up and throw everything into chaos and Tamar and her family must face difficult decisions about leaving their home.
And while this is the main plot, there is a second story line set in the modern day that pairs with Tamar’s story.  It is the story of an archaeologist who is discovering what remains of Tamar’s village.  The ancient storyline is my favorite, but the juxtaposition of the ancient storyline with the modern day makes Tamar’s story more meaningful.