Confessions of a Picky Eater {Bread and Wine by Shauna Niequist}

I’ve loved all of Shauna Niequist’s books–they are always such relatable essays about life and faith–but this might have been my favorite.  Probably because it connects faith to life around the table and how important and renewing and spiritual it can be to gather around the table with people that we love.  It also has some great recipes in it.

This is such a fun and quirky read.  It is the story of a daughter trying to piece together what has happened in the disappearance of her mother, which sounds dark but it is not at all.  Most of the story is told through emails and newspaper articles, and it stretches from Seattle to Antarctica.  And while is the story of a lot of things–agoraphobia, disappointment in unfulfilled expectations, school politics, being a bit “different” and more–at its heart it is really a poignant story about the bond between a mother and daughter. 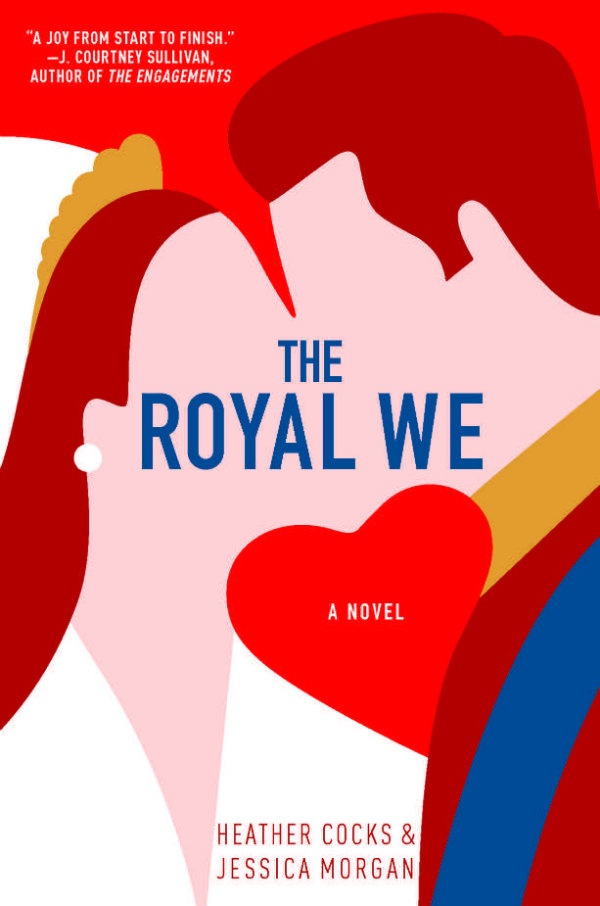 {The Royal We by Heather Cocks and Jessica Morgan}

To me, The Royal We was the most fun book I read all summer.  It is completely a fictionalized version of the Prince William and Kate Middleton love story (although the “Kate” character is American here).  It is completely fluff, but also completely fun (although I did find the relationship between the royalty and the media fascinating, and I have a feeling there was a lot of truth to it). {Deep Down Dark by Hector Tobar}

This was one of my unexpected favorites of the summer.  Deep Down Dark is the story of the 33 Chilean miners who were trapped underground for months and then rescued back in 2010.  When it happened, they all agreed to share their story together with one person who would write the book, and this is that book.  It is absolutely fascinating, and Hector Tobar does such a great job of putting us both in the world of the underground mine and the world of the families fighting for their loved ones to be rescued.  What the miners went through is crazy, and the fact that they survived and were found at all is a miracle.  And even though you know what happens at the end, this book will still have you on the edge of your seat.

{Salvage the Bones by Jessmyn Ward}

This is what I’ll say about Salvage the Bones.  It is  GOOD book.  It absolutely deserves a good amount of the literary critical acclaim it received.  That being said, it was not the easiest book to read for me, and I think this has a lot to do with the fact that it put me a world that was completely different than what I am used to, and it is a world that I am not comfortable in.  It is the story of a poor family living in rural Mississippi in the days leading up to Hurricane Katrina, and in particular one teenage daughter who finds herself pregnant.  The story, paired with the literary style, made for a bit of a more difficult read than I expected.  But I’m glad I stuck with it because the ending, when the hurricane hit, was fantastic; and besides, I think it’s so important to read books that you aren’t always comfortable in. {The Folded Clock by Heidi Julavits}

This might have been my favorite book I’ve read all year, and it’s hard to tell you exactly why.  The Folded Clock is a diary of two years of Heidi Julavits’s life, but it’s not necessarily told in chronological order.  It sounds weird, but it works; it makes you realize how often the same themes seem to loop back around in your own life.  I think since I am a journaler, I especially loved this.  It gave me a fresh look at my own journaling and challenged me to be a bit more expressive in it instead of just making lists of things I did everyday.  I loved the variety of essays in this book, too.  Some were touching and some had me laughing out loud, and the style with which she writes them all just seems so comfortable.